The way frogs see the world is quite different from human vision. Most striking differences would be that frogs perceive depth through monocular cues, have almost 360 degree vision, can capture individual photons and have no fovea. Most interesting fact, though, is that frogs only see things that are moving. This is the reason why they have to hold their head still for most of the day, especially when hunting for flying insects. Frogs are particularly keen to detecting moving sticks in horizontal direction because they are moving caterpillars for most of the times. Fascinated by how frogs see the world and not being able to picture clearly what it would be like to be able to see moving things only, I started this project and decided to build an application in Oculus Rift to provide an immersive experience to people. Kinect is used to capture the world in 3D. 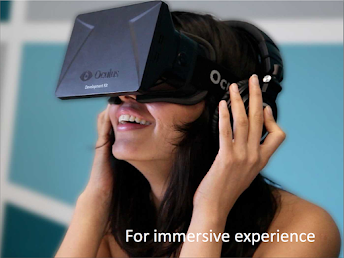 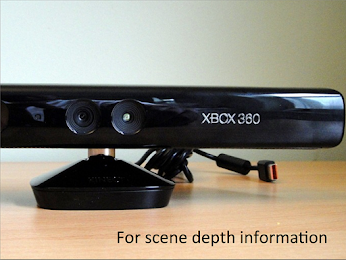 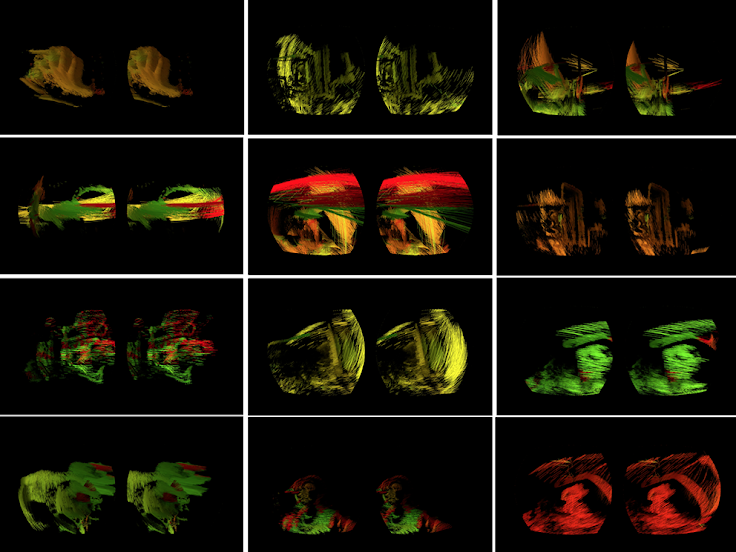 Objects are displayed in red-orange-green color spectrum based on their moving direction and speed. The frames are updated every 65 seconds (rather than 30 FPS) to create the flickering effect to accentuate any movement in the scene. Depending on the depth of the objects, the lines are created in 3D in the virtual space; closer objects are brighter whereas objects father apart are dimmer.