As a globally renowned game, chess is not just available to players sharing the same physical board but also is prominently available online to be played between virtual players. Often, the GUIs for chess games are 2-1/2 dimensional in an attempt to mimic the gameplay with a physical board. However, the players' interaction is tied to a set of clicks and taps, simply to indicate which piece to pick up and where to drop it off.

Virtual Chess Game brings back the physical aspect of the gameplay by enabling the player to pick up and drop off a virtual chess piece in respect to the spatial coordinates. It uses the PMD Camboard Nano 3D camera 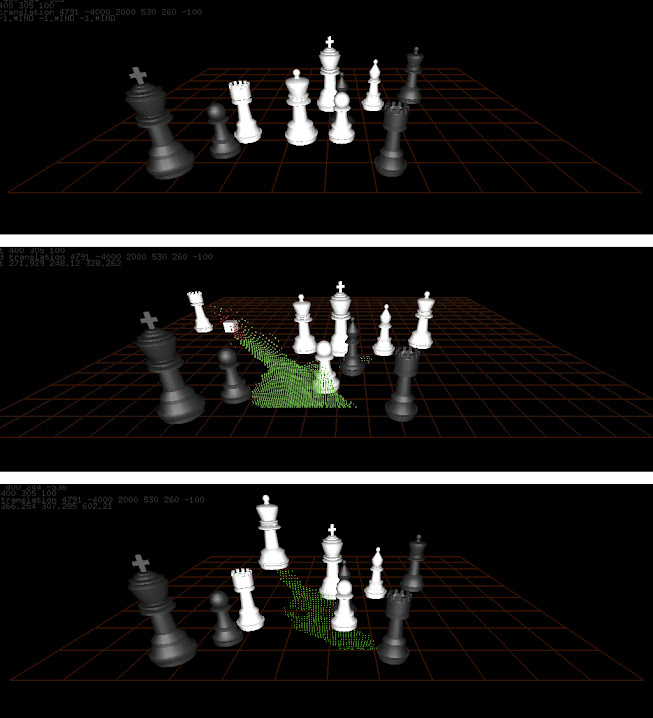 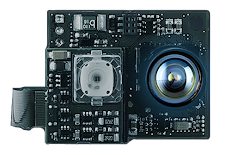 (shown on the right), which provides the depth map of the object in range (the hand). A number of image processing is applied on the depth image to extract the index fingertip information. The player uses this fingertip to manipulate the virtual chess pieces.
PMD Camboard Nano
Screen Snapshot of the Virtual Chess Game in action