While cell phones are most prominent mobile device today, because of its complexity and hiddenness behind its rigid case, it is difficult to understand how it functions. During the workshop, participants were given a pcb board and minimal number of components that allows phone's basic functionality such as calling, talking, texting etc. Soldering the components well at the correct schematic position was the biggest challenge as many of them were very tiny or had tiny pins. Once soldering job was done, using Arduino IDE, I burned bootloader and uploaded sample code which allowed me to call my phone with this pcb phone.

Although I could not video record the call between my this pcb phone and my iPhone (because I needed to pick up the phone), here is a video of it working nicely after soldering. 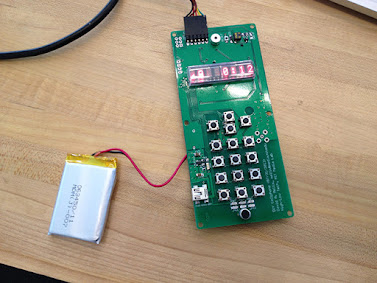 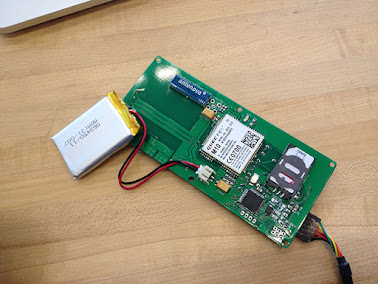