During the fall semester, I implemented Light Field camera application in iPhone. A Light Field camera allows you to refocus on specific objects on an image after you take the photo. The application will allow the user to take multiple photos that will be used to calculate the depth of each object in the scene. Once the depth map is created, the user can touch on the screen where the object that needs to be in focus. Everything that has the same depth value as the object being touched will be in focus, and the rest will be blurred out.

Below figures are sample images of the program in developping stage. The depth information of each object is given by a grayscale depth image, and is used to blur out objects in different depths. Touching on the 'Tap Me' button brings up the image. The objects that have the same depth value as the object being touched remains in focus. The difference in the objects' depth value determines the amount of blur radius. 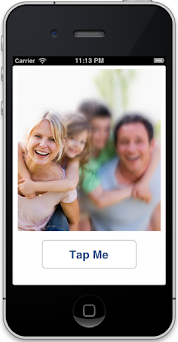 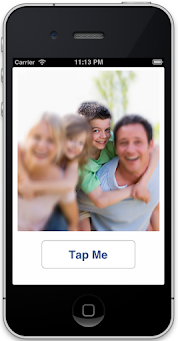 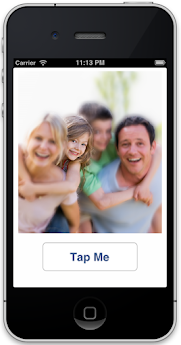 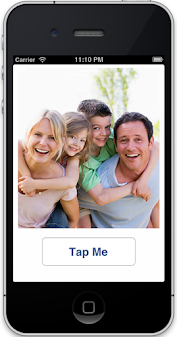 Photo is probably the most prominent way with which people share visual information and experiences. Implementhing this application is an exciting adventure for me because it allows people to manipulate the image in a newly cheap way.

It was my first time with iOS programming this semester. It was a very meaningful experience because I found mobile phone programming very fascinating. Creating an application that people could share in a readily available and portable device like iPhone (or any other phone) matched my goal of improving the way people share meaningful information whenever and wherever they need.